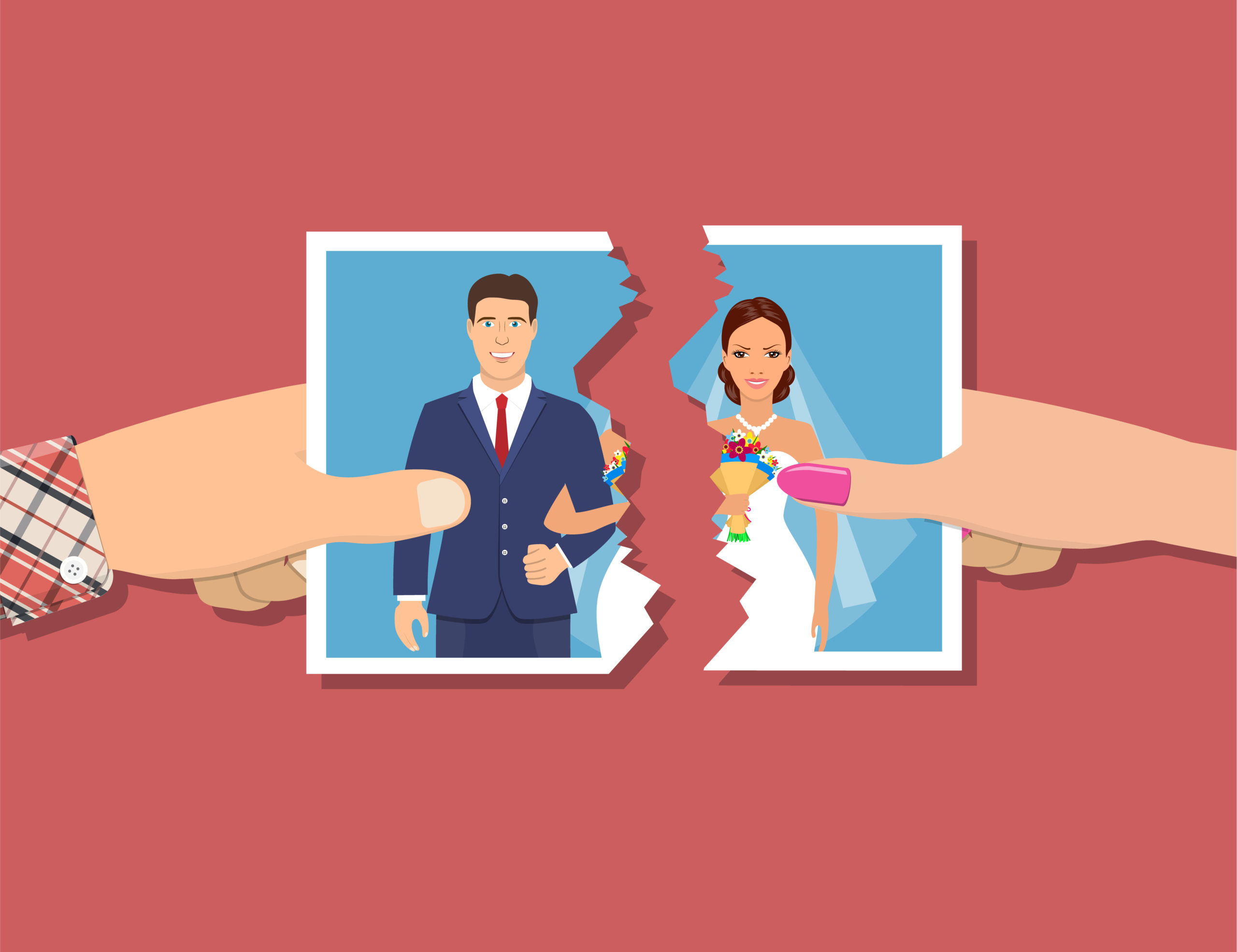 It has been over two months since the new no-fault divorce legislation came into force and it has proven to be very popular. Here, Fiona Wood discusses why she believes this may be and looks at the new reality of the divorce process.

In April this year new divorce legislation came into force which means that all divorces are now issued on a no-fault basis. Prior to then you could only have a no-fault divorce if you had been separated for at least two years. If you had not been separated for that long, the only way that a couple could divorce was for one of them to allege the others adultery or unreasonable behaviour and assign blame for the marriage ending. This often led to increased animosity between the couple, which could impact their ability to co-parent effectively or have constructive discussions regarding their finances.
READ MORE