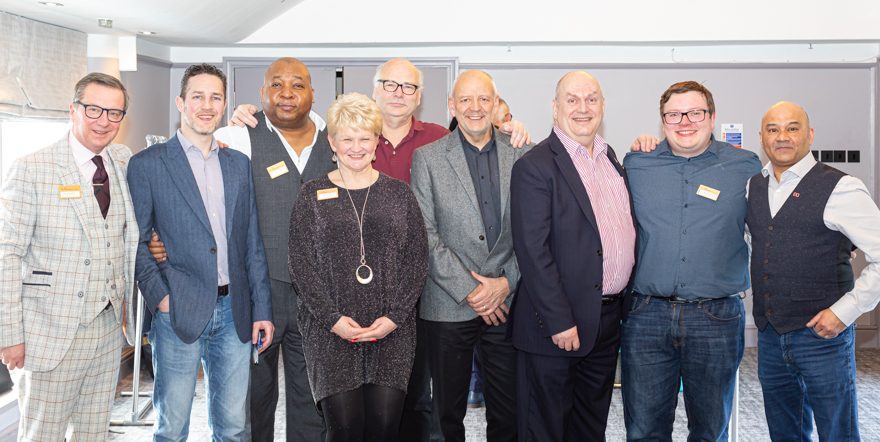 C is for Community

At the Business Network South Manchester we are a big believer in building a community for our members to work together and to have the confidence to recommend each other to their clients and associates.

This was highlighted the other week when one of members wrote a post relating the search of a dog trainer was like looking for a marketing expert. The post was brilliant and really did emphasise the point he was trying to make.

On our WhatsApp group he asked for comments and likes which he did indeed get but members decided to share details and photos of their dogs initially, then we had cats and even a snake appeared on the chat. We were all finally trumped by two of members sending photos of their grandchildren.

So what does this have to do with networking?

Quite a lot in fact because as nine times out of ten people by people though sometimes they will by on price. However, if I am recommending someone and I quote another networking organisation I have to “know, like and trust” that person or company.

Therefore, if we can learn a little more about them, whether it be about the way they work or about their personal life which shows they are someone that can be trusted or maybe they have a sense of humour you can get along with.

The other thing that became evident was that a lot of us had something in common whether it was a love or dogs/pets or simply encouraging the grandparents in our group to show off their pride and joys.

Comradery in business is very important. Most business owners will admit that being the decision make can be a lonely business. So having a group you can share and confide with can be a much needed support network at times too.

So when you look at a networking group to join, look at what they do outside the meetings. The meetings are just an invitation to get to know each other. The real work is in those one to ones and getting to know your colleagues a little better.

Having said that the conversation was curtailed when one of our members showed a picture of her 18 year old daughter’s tattoo she had done in her first term at University! None of us had a reply to that one.